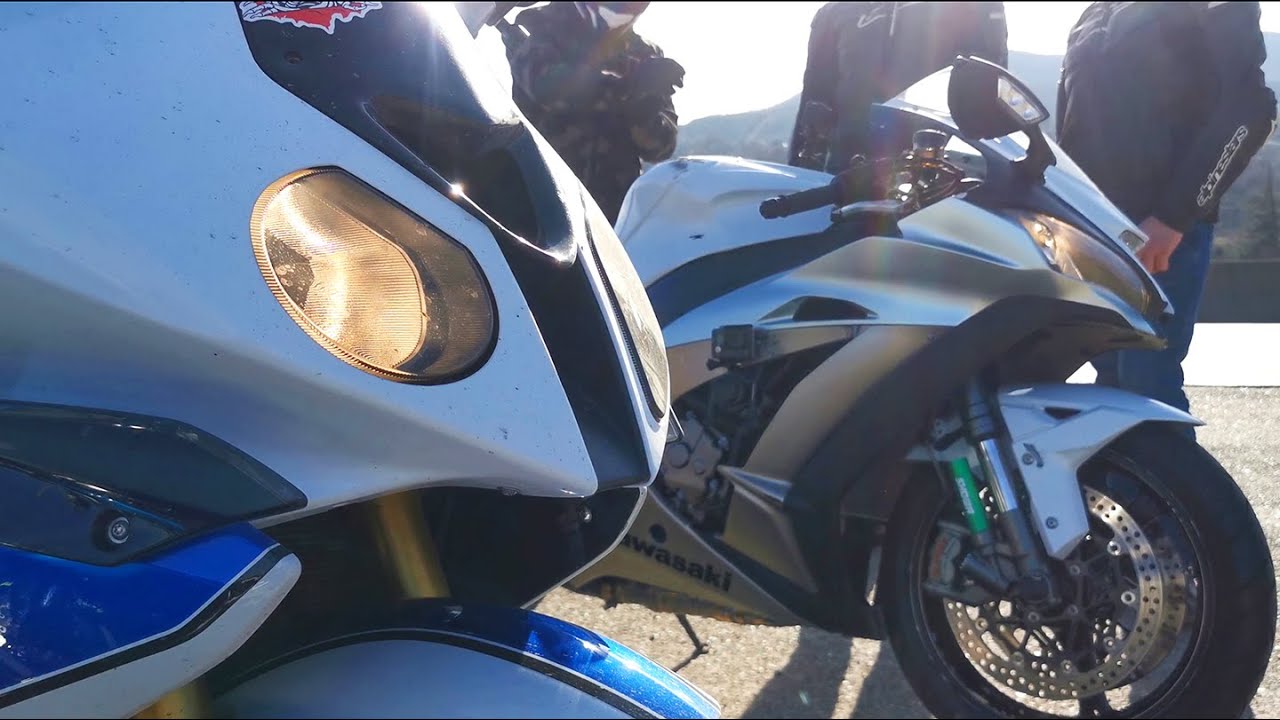 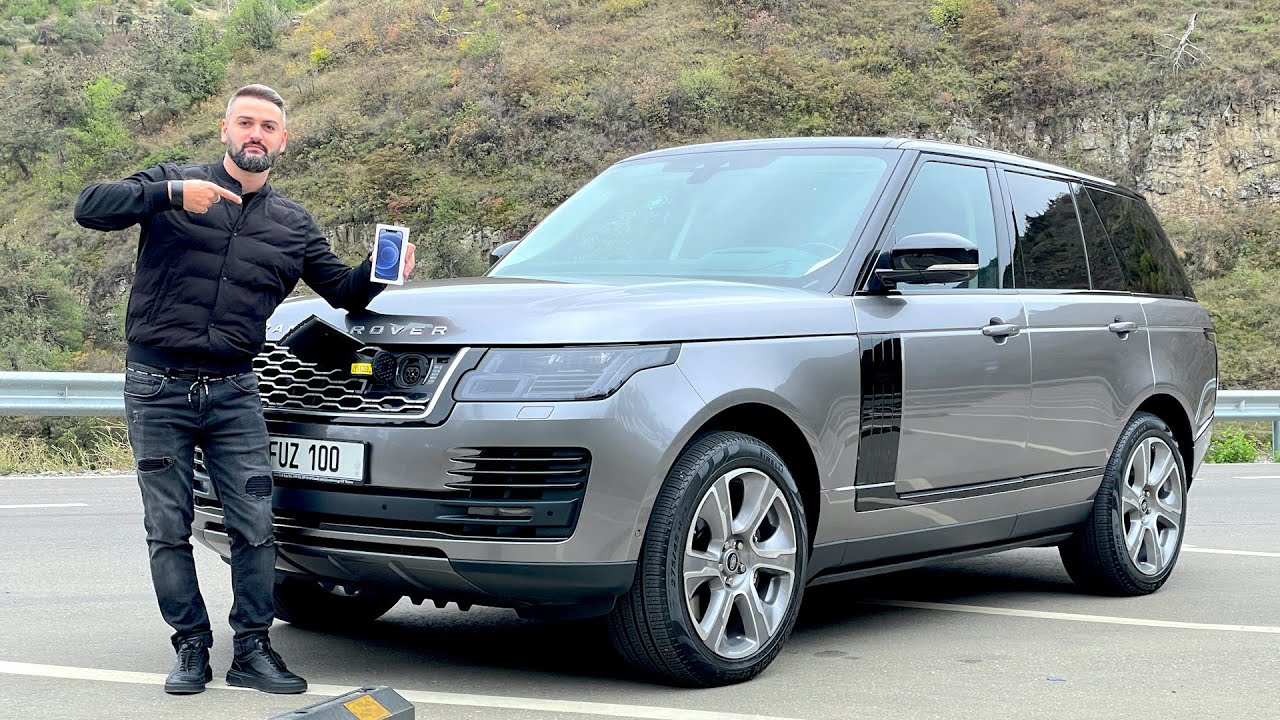 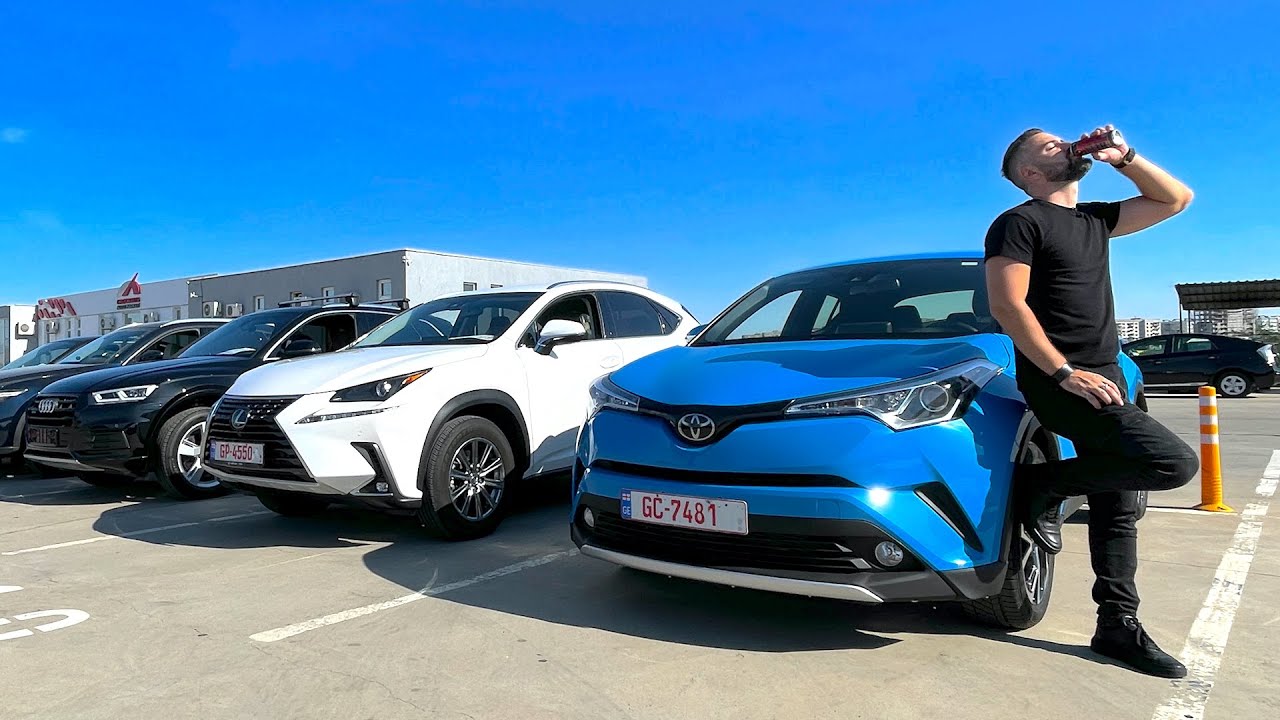 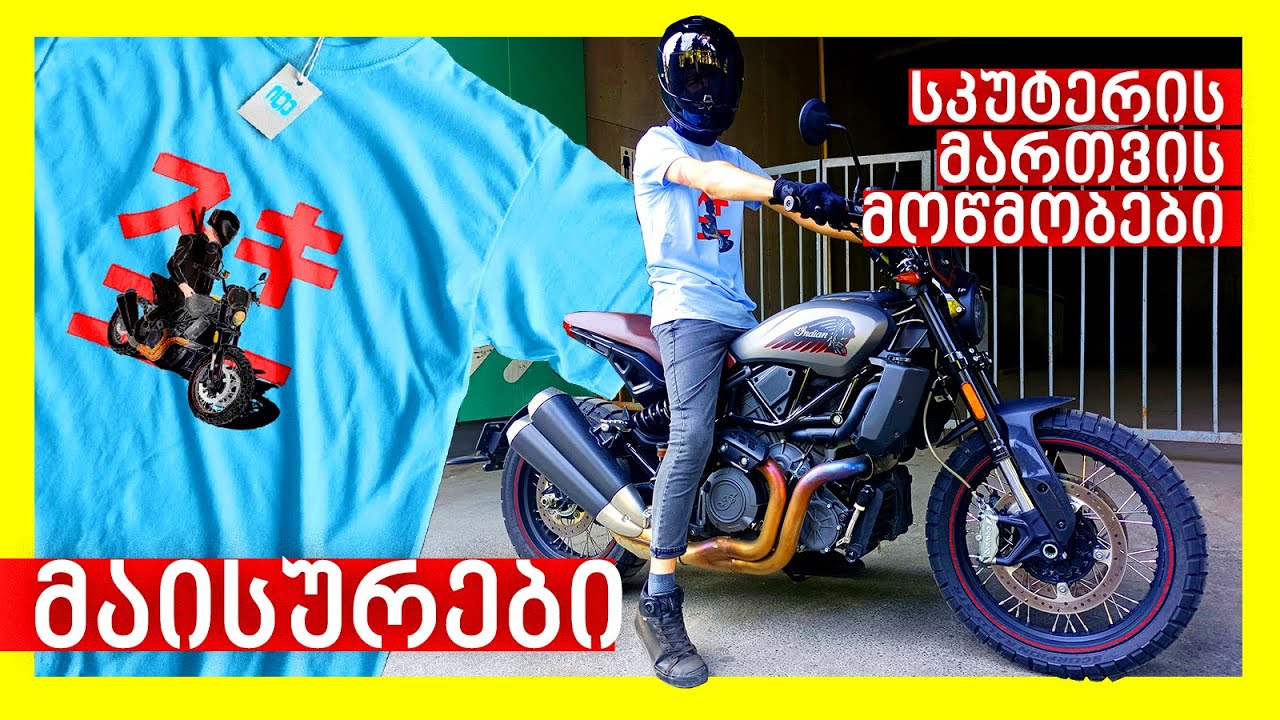 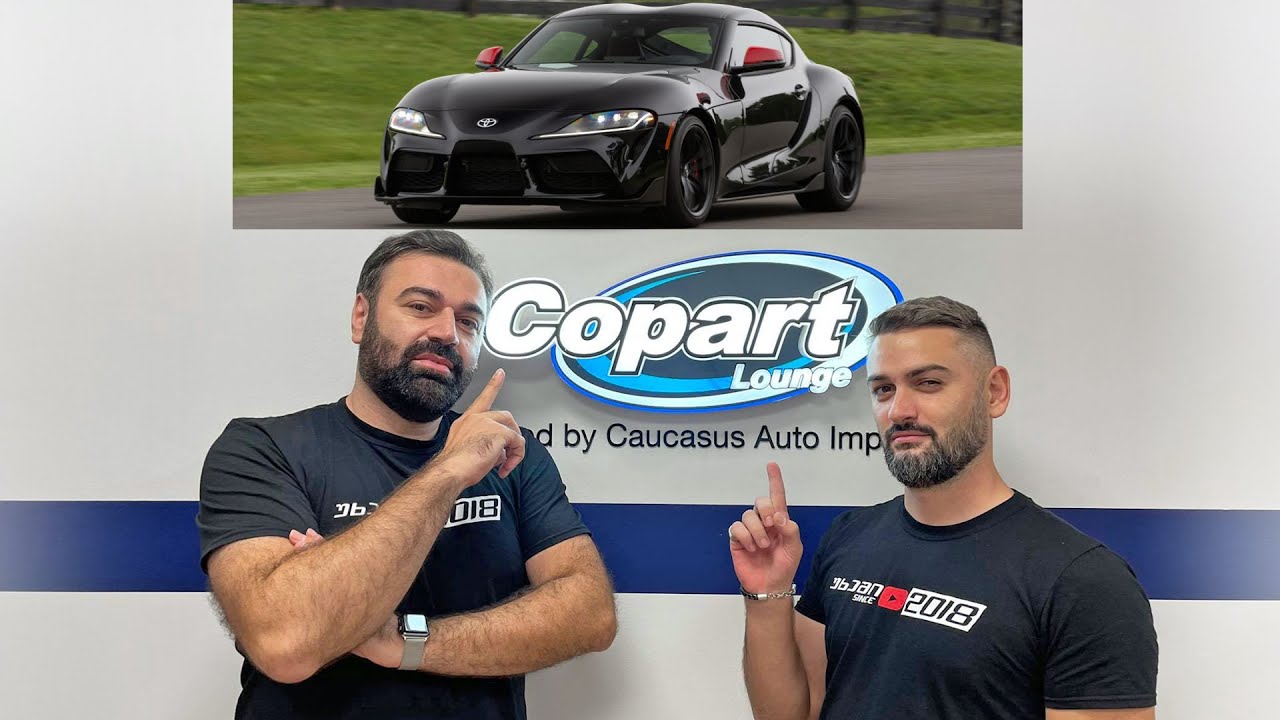 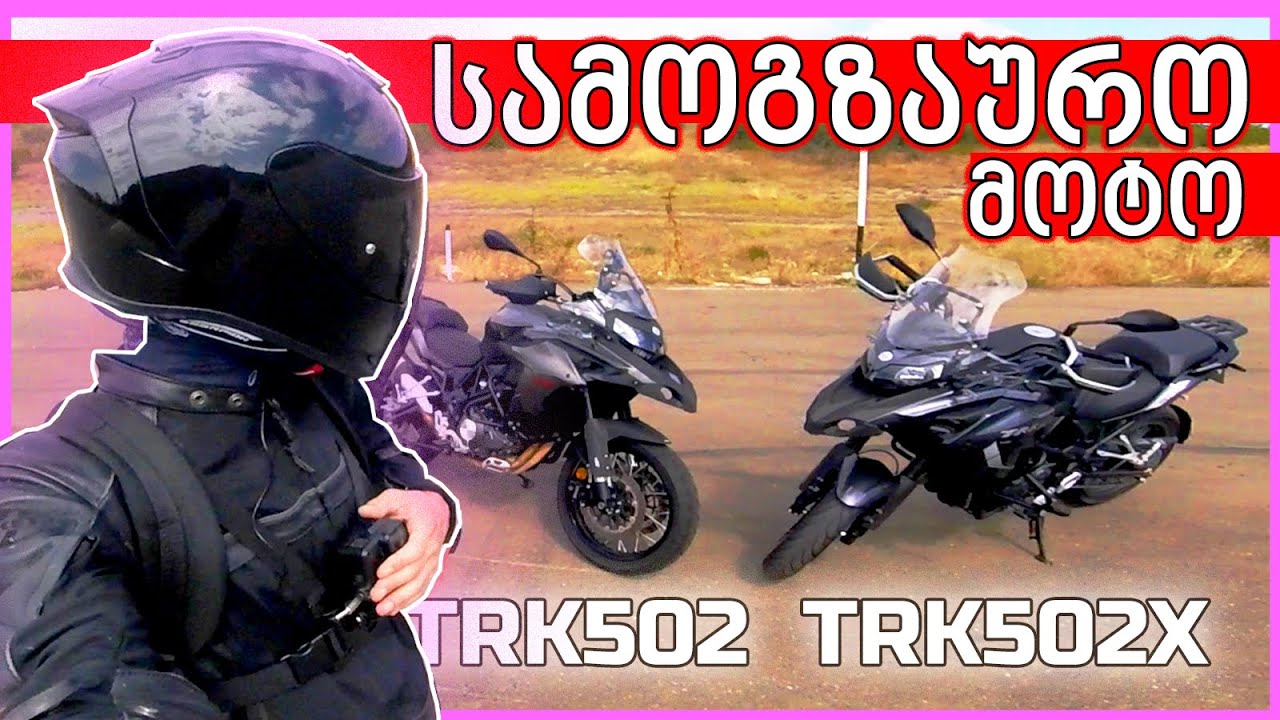 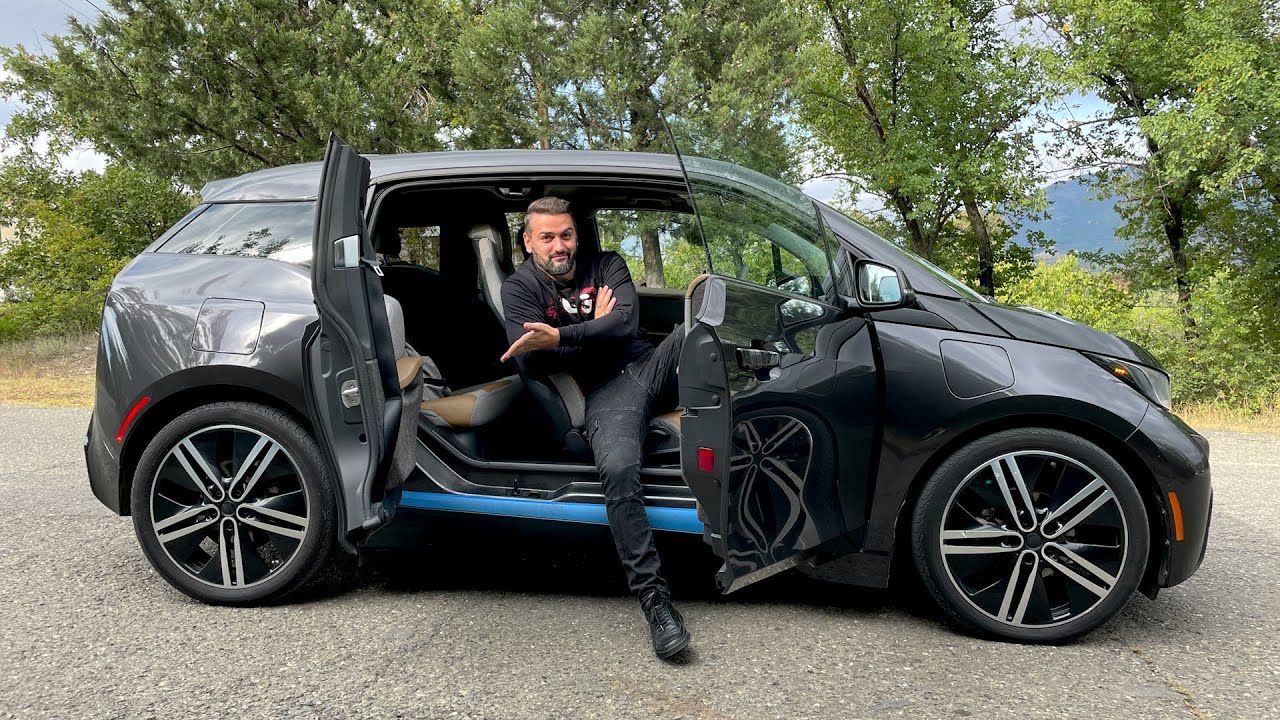 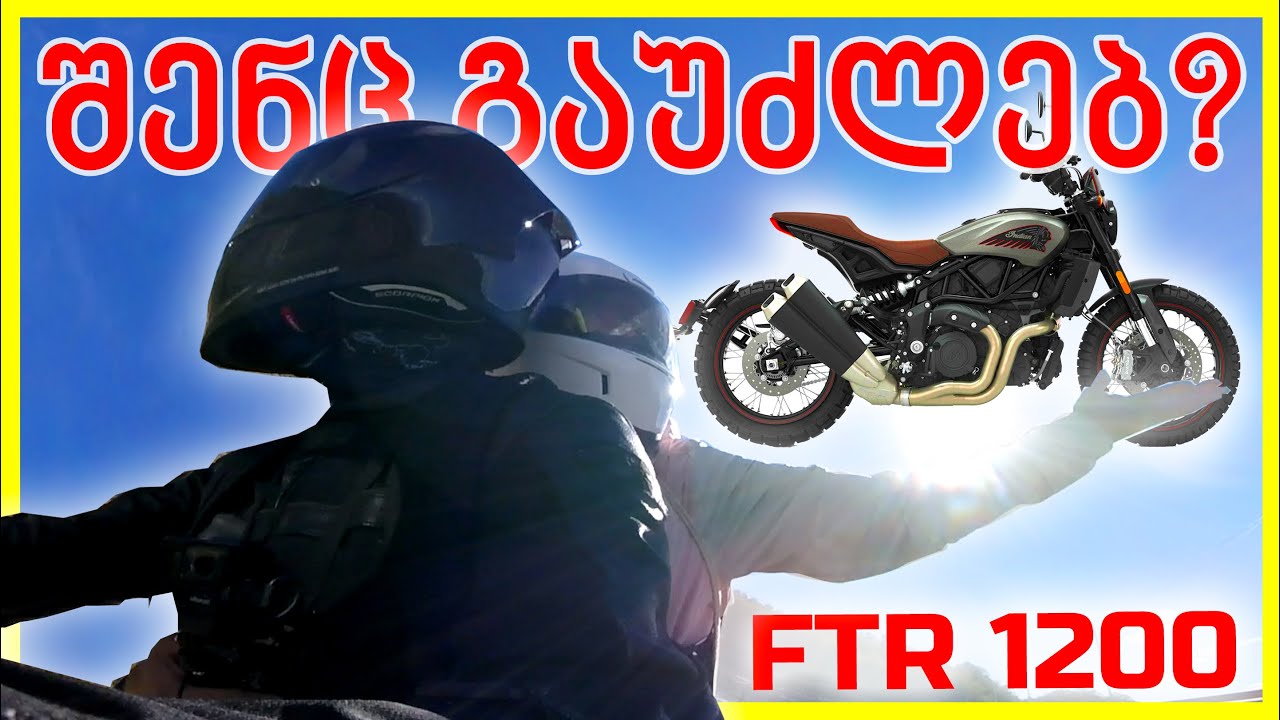 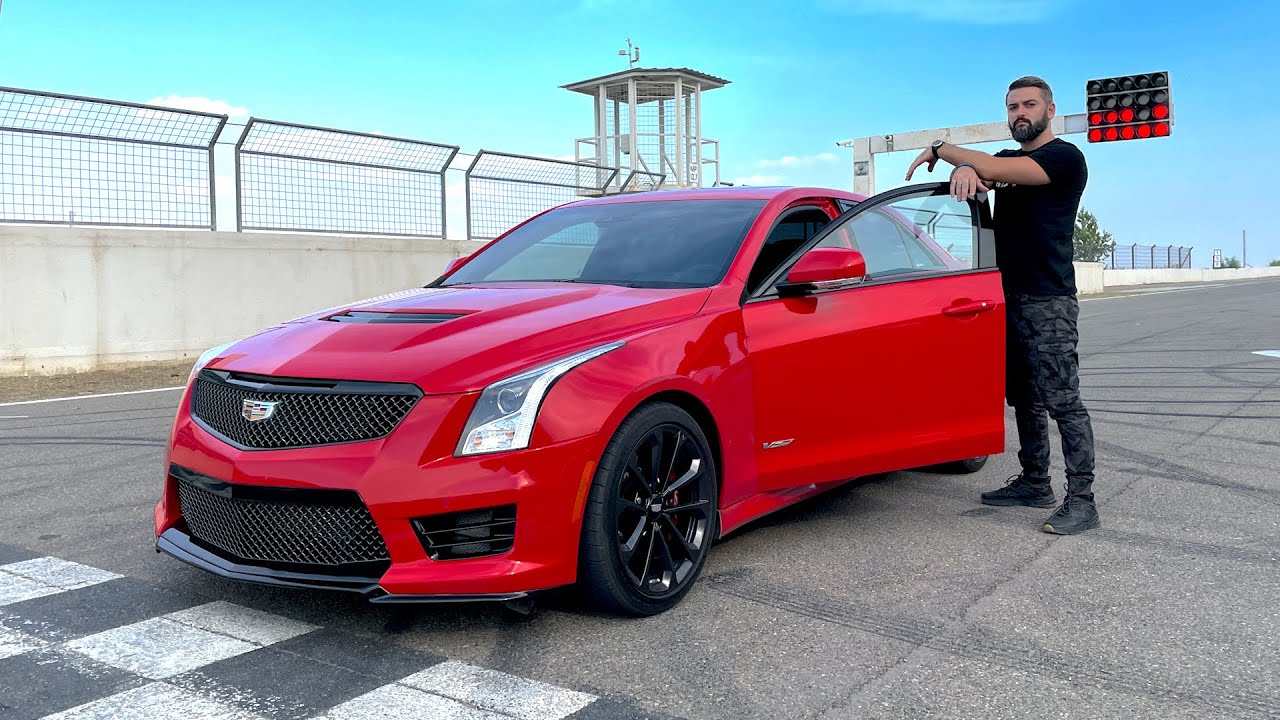 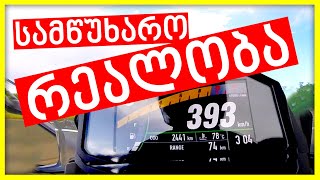 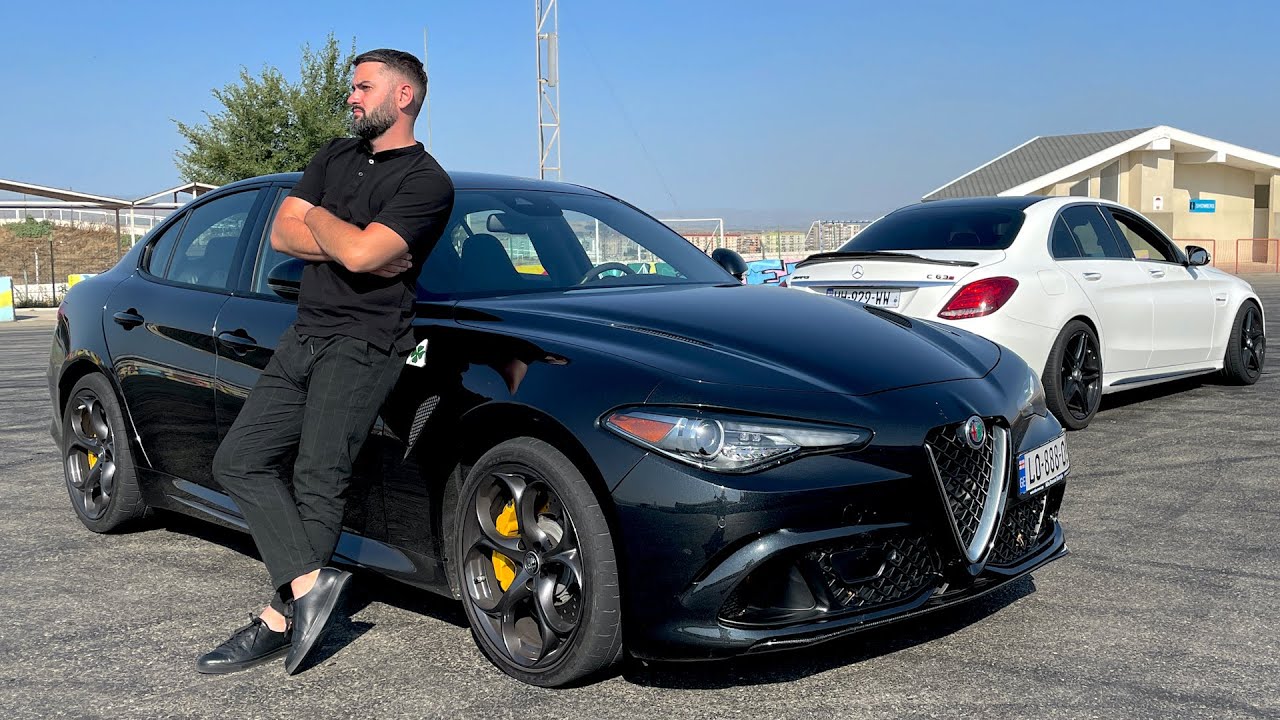 In 2013 the bike did not receive the same level of updates of the 2012 bike. However, BMW introduced the HP4 variant, a more track-oriented version of the standard S1000RR. The 2013 HP4 saw the ride-by-wire system again taken to a level unseen outside of the WSBK and MotoGP. The HP4 was fitted with a Dynamic Dampening Control (DDC) system that updates and makes changes to the suspension every 11 milliseconds, responding to various sensors as well as throttle input and is adjustable on the fly, a first on any production motorcycle.[10] The bike was given an electronic controlled interference pipe and acoustic valves, allowing air to flow into the exhaust and burn unused fuel as well as upgraded Brembo Monobloc brake calipers. The riding modes of the HP4 differ from the standard bike, in that it allows for all 144 kW (193 hp; 196 PS) to be accessed in four modes. The HP4 also introduced combined braking, meaning that in all modes except slick, the back brake is applied automatically when the rider applies the front brake. It was offered in multiple race kit packages, ranging from the stock claimed 144 kW (193 hp; 196 PS) of the S1000RR all the way up to a claimed 158 kW (212 hp; 215 PS). The 2013 HP4 was also equipped with more electronic features, launch control and pit-mode, all accessible from the controls on the handlebars. The bike was also given its own colorway and an HP4-specific tachometer face. Also available at extra cost was a competition and premium package which included HP carbon engine belly pan, side spoilers and trim, HP folding clutch and brake levers, HP adjustable rider footrests, standard forged wheels finished in Racing Blue Metallic, a decal kit, (optional) heated grips, a pillion rider kit and an anti-theft alarm. 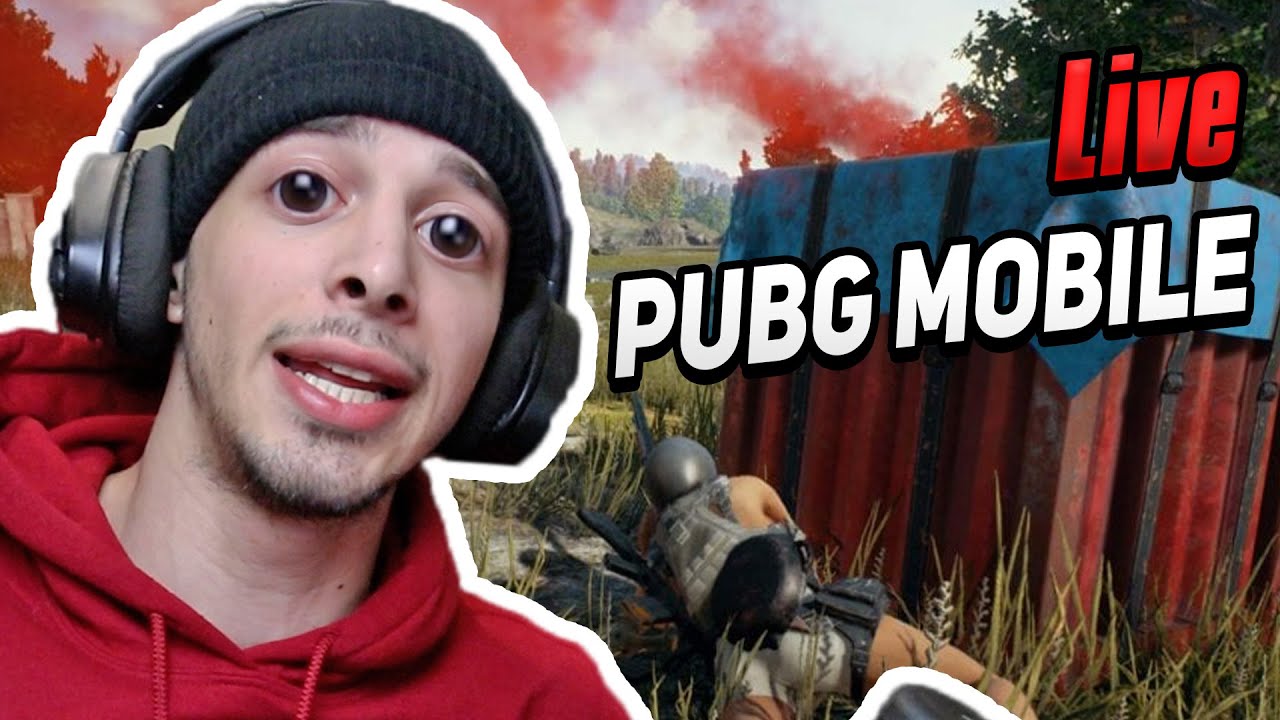 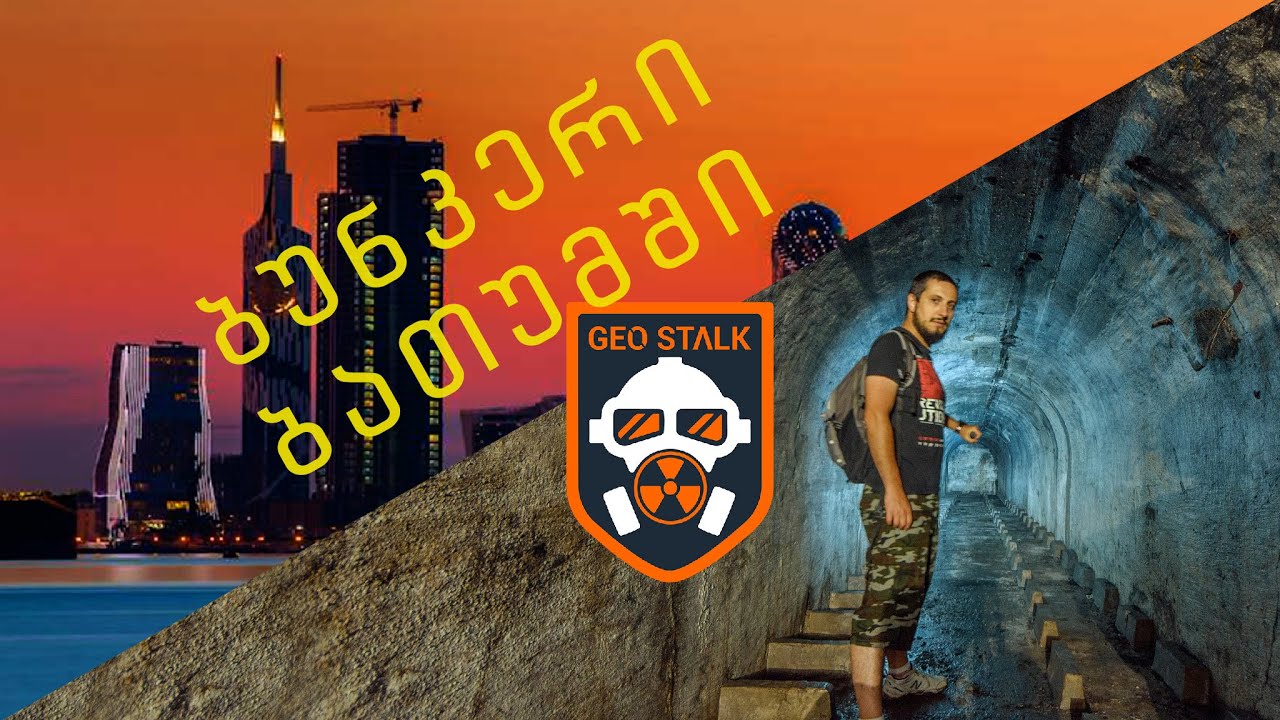 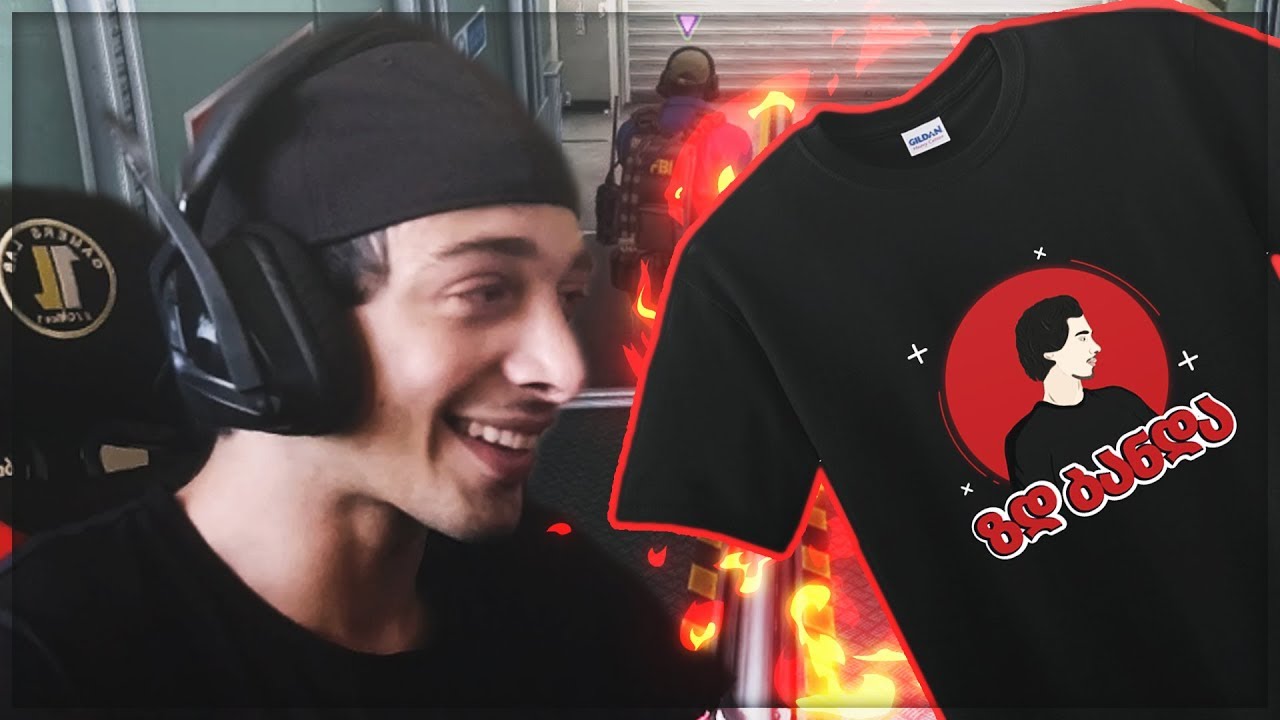 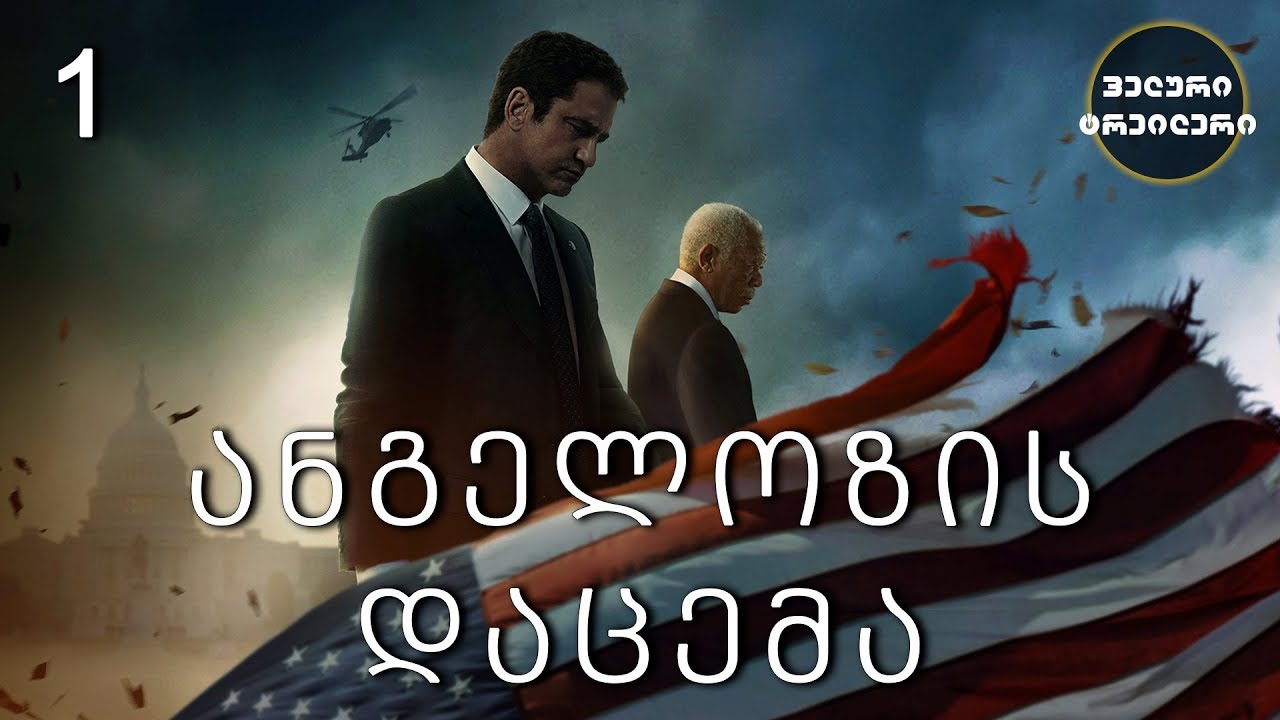 pokimane, are you straight or… 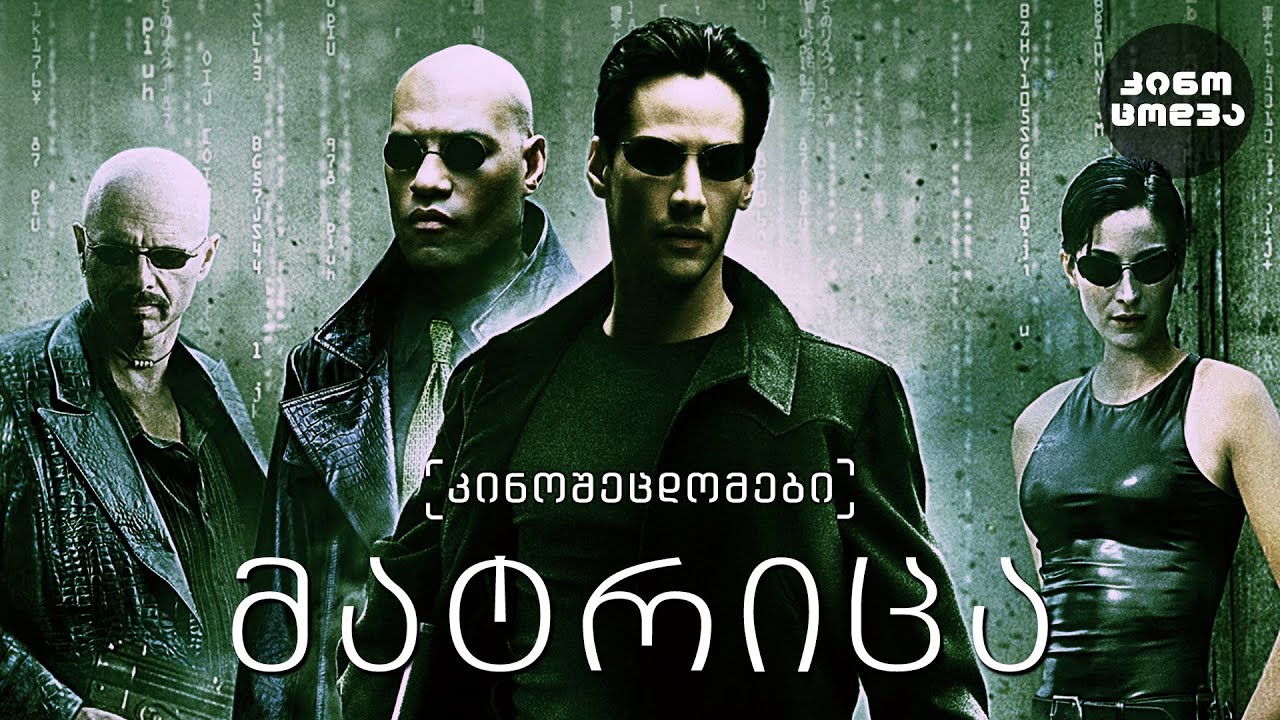 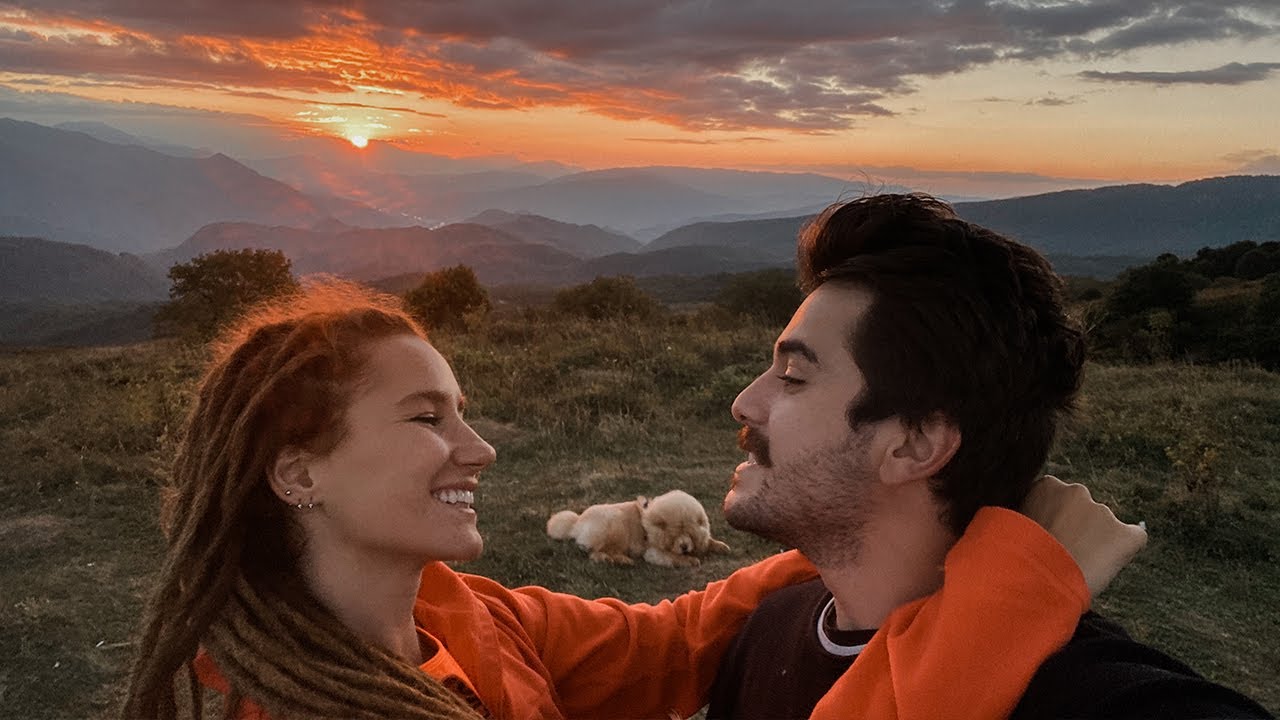 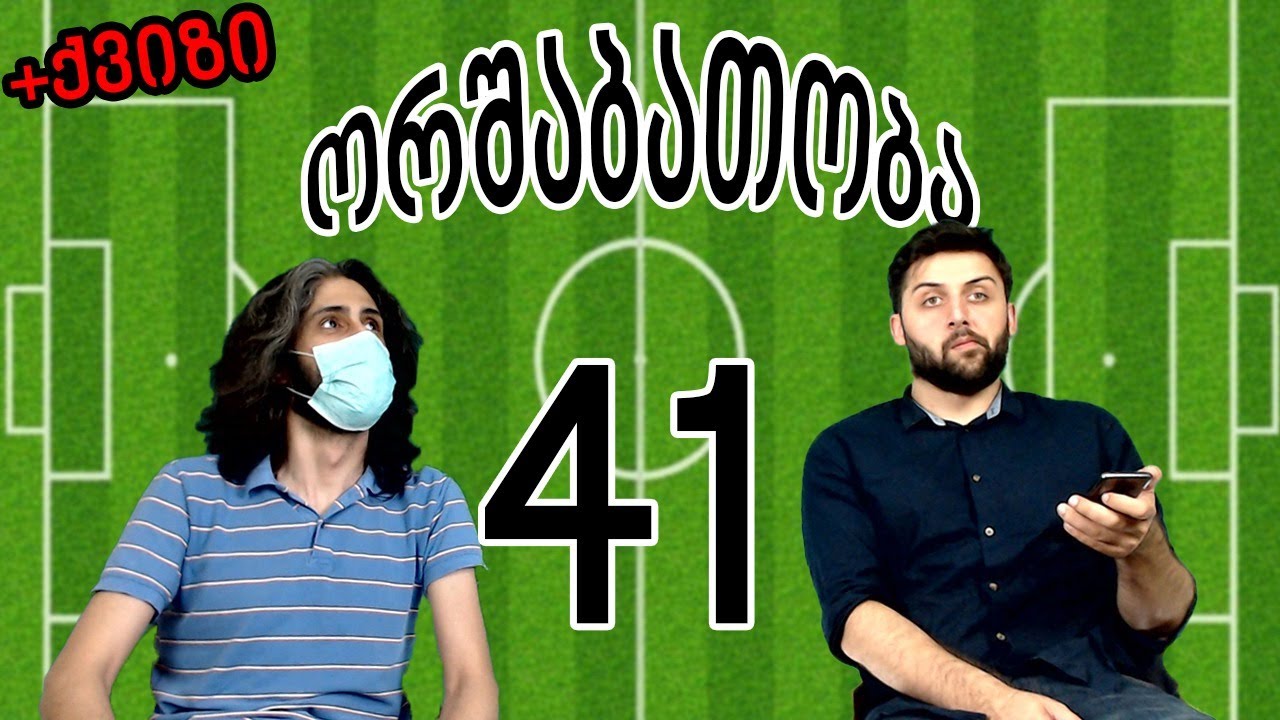